· Registered
Joined 12 mo ago
·
2 Posts
I went to a MOTO services today and they had a Gridserve Charging Station that could charge to 120Kw. Maybe I am missing something here, but my car would only charge at 64Kw, I called Sandown Mercedes in Poole and the guys there were pretty useless, no knowledge at all, the girls were far more helpful, eventually I was told that it depended on the power delivery from the charger.
This means to me that although the car is capable of charging up to 110Kw at a time, the charger may not supply that, even though that’s what it says on the screen.
Anyone else found charging at higher than 50Kw an issue?
D

· Registered
Joined Jun 11, 2021
·
376 Posts
I drove an Ioniq 5 and was amazed that it reported getting a consistent 51kw at a 50kw charger model that I remember that I tend to get around up to 44kw in EQC. Perhaps the Ioniq's 800 volt architecture helps improve speed even at low power charging stations compared up to 400 volt in most other cars? Possibly same happens at high power stations too.

Another time I got 41kw from an Ionity charger that is supposed to output well over the 110kw the EQC can accept; on that occasion temperatures were subfreezing so likely had an effect. I have heard rumors that if you set the charger as your destination in Mercedes navigation then charge speed will be faster than otherwise when arrive, as battery will be warmed by car in preparation for charging, though I haven't checked that out for myself.

Also I understand that towards the end of a charge, the speed may drop - likely this is because of the car - to protect the battery not the charger. 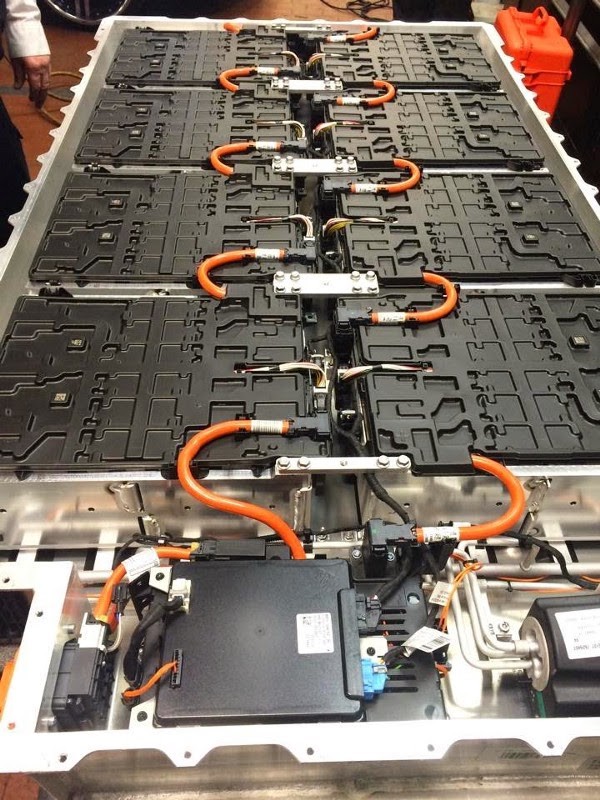 Everything you've always wanted to know about fast charging

18 May 2018 What is fast charging? How does it work? How fast can it get? And why is a network of fast charging stations so important for the breakthrough of electric cars? Fastned Head of Network Technology Roland van der Put wrote an introduction to answer these questions.

· Registered
Joined Dec 9, 2021
·
28 Posts
You can change the charging settings (so the car can accommodate home charging at lower amps) so make sure that these are on auto. The chargers can give different output depending on demand (if there was another car charging next to you) but it shouldn't say 120Kv if the output is 64Kv. I had issues with the slow charging (starts and stops all the time) but apparently this was the cable so waiting for replacement. Try a different charger and also check what you ve paid for the charge.
1 - 3 of 3 Posts