Jump to Latest
91Underwood
As part of the Mercedes push to go 100% electric by 2030, Daimler will be investing $47 billion to make that happen. 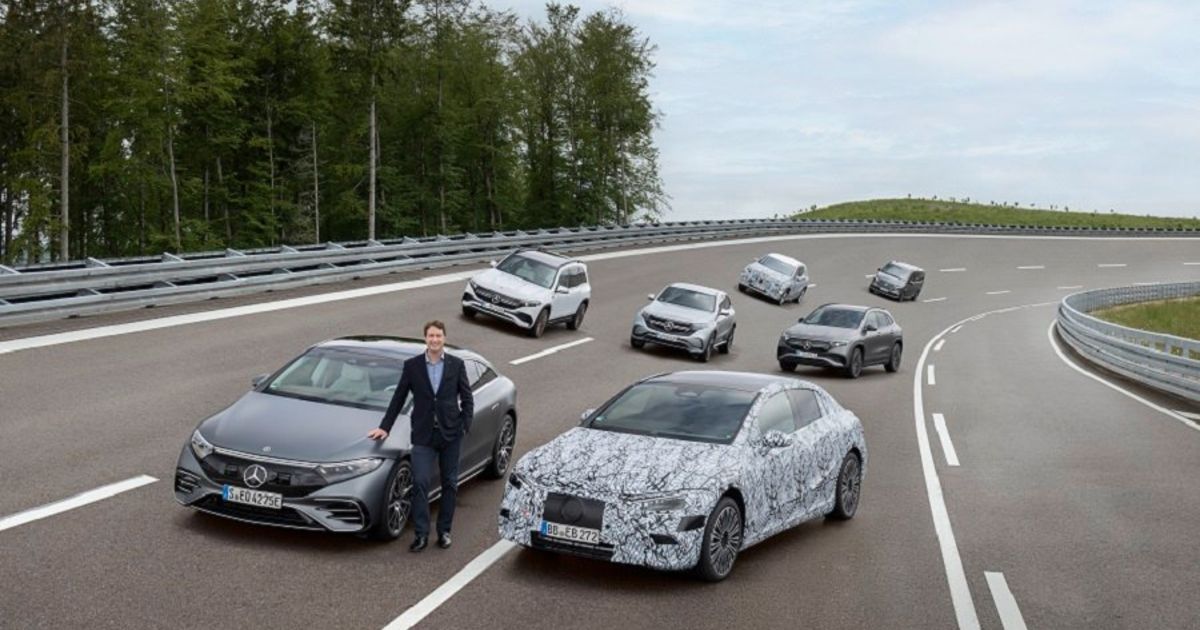 Mercedes will be ready to be all-electric by 2030, the automaker said, although it stopped short of giving a hard deadline to stop selling fossil-fuel cars.

But the Mercedes-Benz parent company stopped short of giving a hard deadline for ending sales of fossil-fuel cars.

"Mercedes-Benz will be ready to go all electric at the end of the decade, where market conditions allow," the automaker said on Thursday while outlining its strategy for an electric future.

"We need to move the debate away from when you build the last combustion engine because it's not relevant," CEO Ola Kallenius said. "The question is how quickly can you scale up to being close to 100 percent electric and that is what we are focusing on."

Daimler said that as of 2025, the company expects full-electric and hybrid-electric cars to make up 50 percent of sales, earlier than its previous forecast that this would happen by 2030.

In 2025, the automaker will launch three electric platforms:
Daimler will also build eight battery plants, with partners. Four will be in Europe and one in the United States. It said it will need battery capacity of more than 200 gigawatt hours as it ramps up EV production.
http://a.idio.co/r?a=consume&e=2468...b4a9-4bf2-b502-03aa8604444f&x[idio]=874678820
Daimler said it would announce new European partners for its battery production plans soon.

As part of its electrification strategy, the automaker will build a battery recycling plant in Kuppenheim, Germany, which will start operations in 2023.

Daimler's announcement comes just over a week after the European Union proposed an effective ban on the sale of new gasoline and diesel cars from 2035, aiming to speed up the switch to zero-emission EVs as part of a broad package of measures to combat global warming.

Ahead of the EU's announcement, automakers had announced a series of major investments in EVs.

Earlier this month, Stellantis said it would invest more than 30 billion euros by 2025 on electrifying its line-up.