So far, Mercedes-Benz’s Modular Electric Architecture (MEA) based EQ prototype has only been photographed while under heavy camouflage. Now, we have a recording of the zero-emission vehicle undergoing real world testing in Germany.

Aside from the very obvious camouflage, the test mule’s lack of exhaust pipes also gave it away as an electric vehicle. Of course much of the body’s design still remains a mystery, but a few features are uncovered on the prototype.

We’re given a glimpse of what could be the production ready LED headlights and taillights, reminiscent of those on the EQ concept model. Also carried over was the concept’s sloping roofline and uniquely shaped grille, which you can see hints of under the camouflage.

Of course without a clear look at it, CarScoops can’t tell if this test mule really is the EQ. MB is planning to challenge BMW’s ‘I’ lineup with their own range of electric vehicles so this could be a sneak peek at what else they have in store. Though if we are right, then that prototype is being powered by two electric motors and a 70kWh battery pack. Combined, they were able to deliver 402hp and 516lb-ft of torque in the Generation EQ Concept.

We are expecting to see the production EQ debut in 2019, so MB may leak a few more hints as the year progresses.

· Registered
Joined Oct 17, 2017
·
209 Posts
From my own observations, comparing this test mule to the concept we are getting a lot of the proportions that were originally seen. But at the same time the concept wasn't too crazy when it comes the overall design.
I just hope the production models rear end is just as attractive.
A

· Registered
Joined Nov 19, 2017
·
49 Posts
If this is the production model, which I doubt, there will be no comparison to the concept.
B

· Registered
Joined Oct 26, 2017
·
40 Posts
Not sure if it's the camouflage or actually a part of the design, but if you look at what's behind the rear passenger door, there seems to be an indent in the C-Pillar. wonder what that is.
B

· Registered
Joined Oct 26, 2017
·
40 Posts
i'm sure the rear will be attractive in its own right, at least from what we can see in the spy photos. There may be two vent-like cutouts in the lower bumper for a sportier look.

· Registered
Joined Oct 17, 2017
·
209 Posts
The fact I can already see some AMG GT 4-Door in the rear end here is a big deal to me. It seems that Mercedes is still refining their design language with that AMG at the forefront of it. Do you guys think we'll see some of that design here?
B

· Registered
Joined Oct 26, 2017
·
40 Posts
More AMG design elements in the upcoming EQ? Really have no idea when it comes to Mercedes and what we're seeing could be an incomplete prototype because there's a weird hole at the bottom of the rear bumper. Probably where the usual exhaust tip exits.
P

BlazBlue said:
More AMG design elements in the upcoming EQ? Really have no idea when it comes to Mercedes and what we're seeing could be an incomplete prototype because there's a weird hole at the bottom of the rear bumper. Probably where the usual exhaust tip exits.
Click to expand...

They have to in order to sell these because being Mercedes the two biggest angles they have and always had was tech and sportiness, especially these days. Plus remember when shopping for an EV in this segment people are look for more than just an eco-friendly way to get around.
P

· Registered
Joined Oct 17, 2017
·
209 Posts
They will need it to a small extent to fit the whole appeal it brings of increase performance. Just being better on the environment won't be good enough but expanding on those core Mercedes Benz values is part of it too.
A

· Registered
Joined Nov 19, 2017
·
49 Posts
Is this the production model. If it is stop stop showing the concept, it will only upset you. 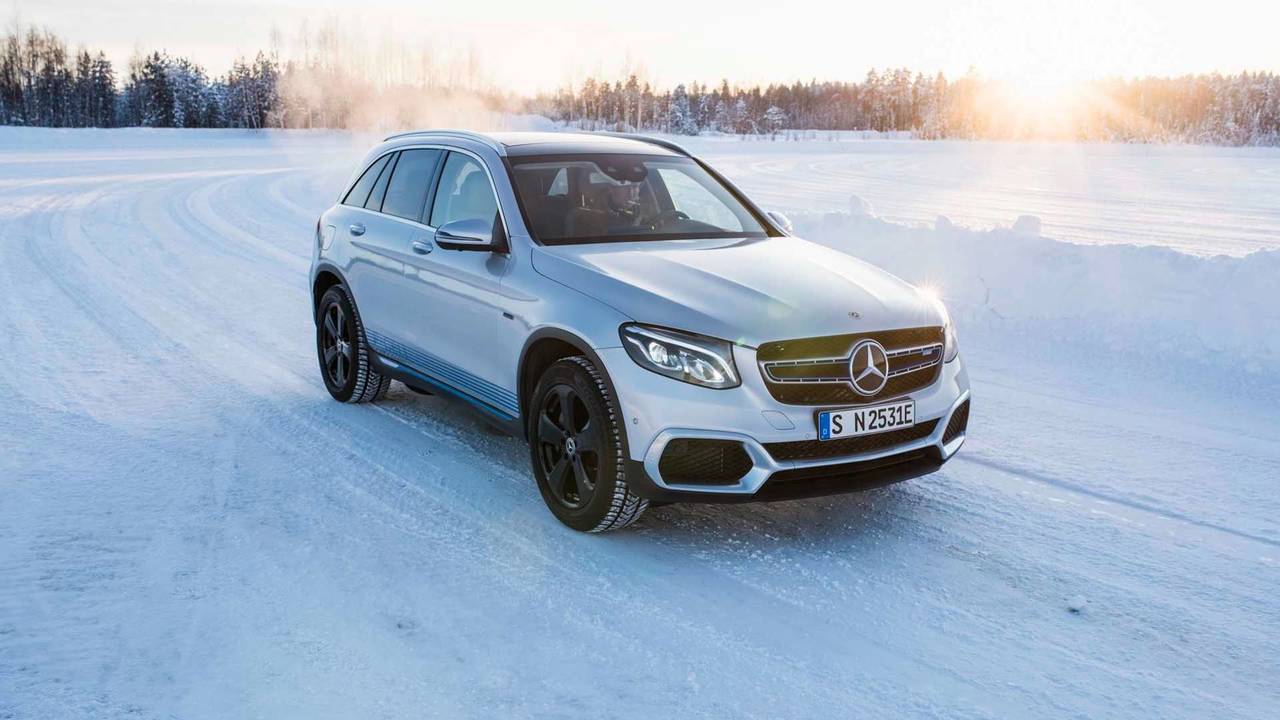