Jump to Latest
91Underwood
Mercedes has made a commitment to cut the CO2 emissions from its vehicles by half by 2030.

But that doesn't mean just tailgate emissions, Merecedes CO2 emissions being cut in half from production to scrappage. 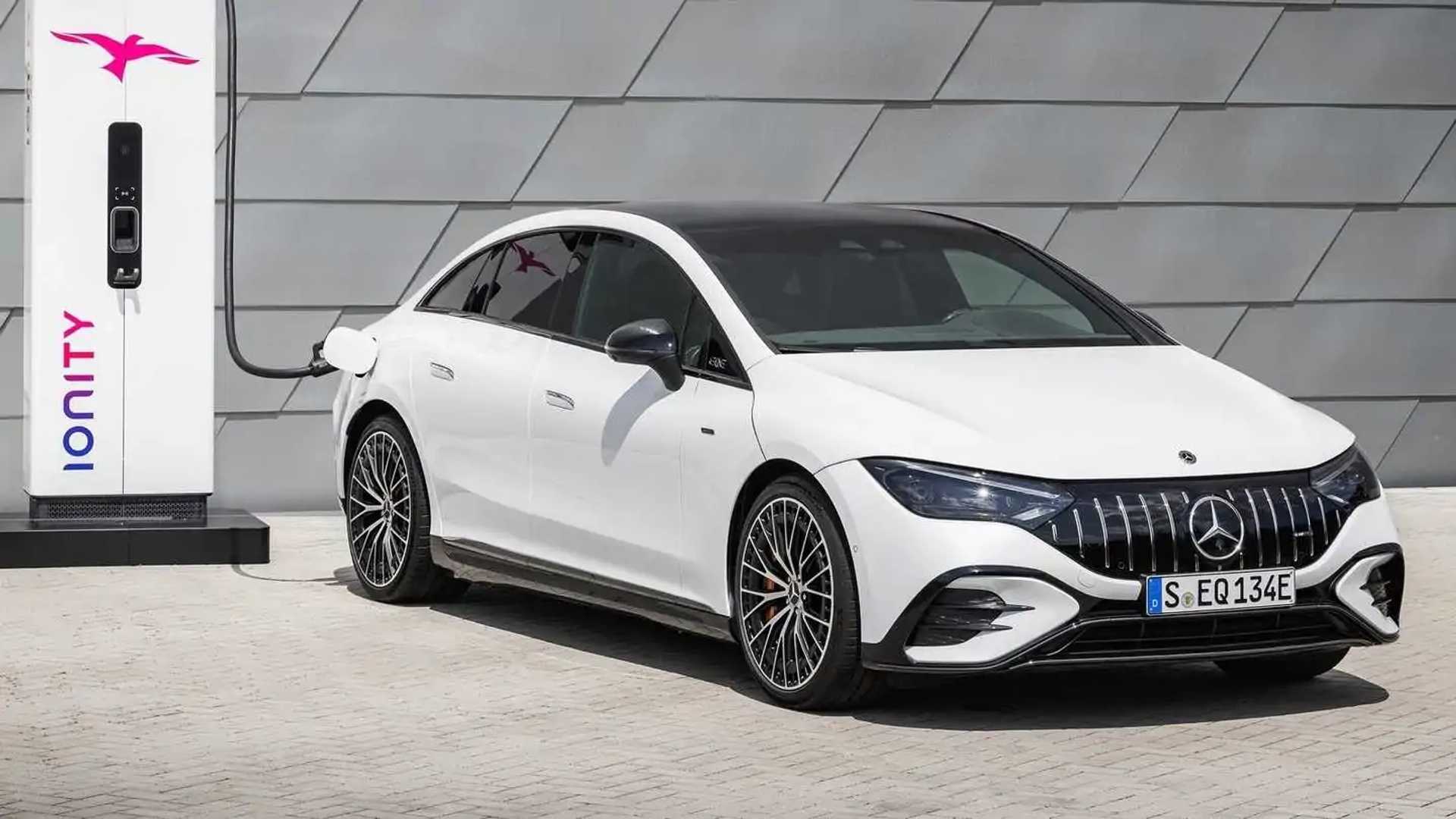 By the end of the decade, Mercedes also wants to go fully electric wherever the market conditions allow for such a move.

We had the chance to sample some of the most recent electric products from Mercedes-Benz recently, and, for the most part, we were impressed by what the German company has achieved. You can check out our latest Mercedes EV reviews below and we would also like to share an interesting commitment the automaker has just made. It wants to cut the CO2 emissions from its fleet by 50 percent by the end of this decade. An ambitious goal, sure, but Mercedes already has a plan.

During the first digital Environment, Social and Governance Conference held with investors and analysts the firm announced some of its measures aimed at cutting CO2 emissions. The overall mission is for those emissions to be at least halved by 2030 compared to the levels from 2020. This measure includes not only the CO2 emitted by the vehicles during their exploitation but during their entire lifecycle – from production to scrappage. The plan covers the company’s fleet of passenger cars.

"The desire for individual mobility keeps growing,” Ola Kallenius, CEO of Mercedes-Benz, comments. “Our mission is to meet this need in a sustainable way. Mercedes-Benz has a clear roadmap on how to become carbon-neutral. By 2030, we want to reach the halfway mark. In order to make faster progress in protecting the climate, we need maximum dedication and more collaboration among governments, companies, and society as a whole.”

By the end of the decade, Mercedes also wants to go fully electric wherever the market conditions allow for such a move. Five years before that, in 2025, the automaker wants to achieve up to 50 percent share of plug-in and purely electric vehicle sales. For now, Mercedes offers six electric models to its customers, which soon will grow to nine. Two of these EVs – the EQS SUV and the EQE SUV – are just around the corner with a debut planned for later this year.