Mercedes Will Build Its Own EV Powertrains From 2024 Onward

Jump to Latest
91Underwood
According to new reports Mercedes will be building their own EV powertrains starting in 2024.

As it stands right now they rely on ZF for the powertrain modules of the EQC and Valeo-Siemens for the electric motors of the EQS. 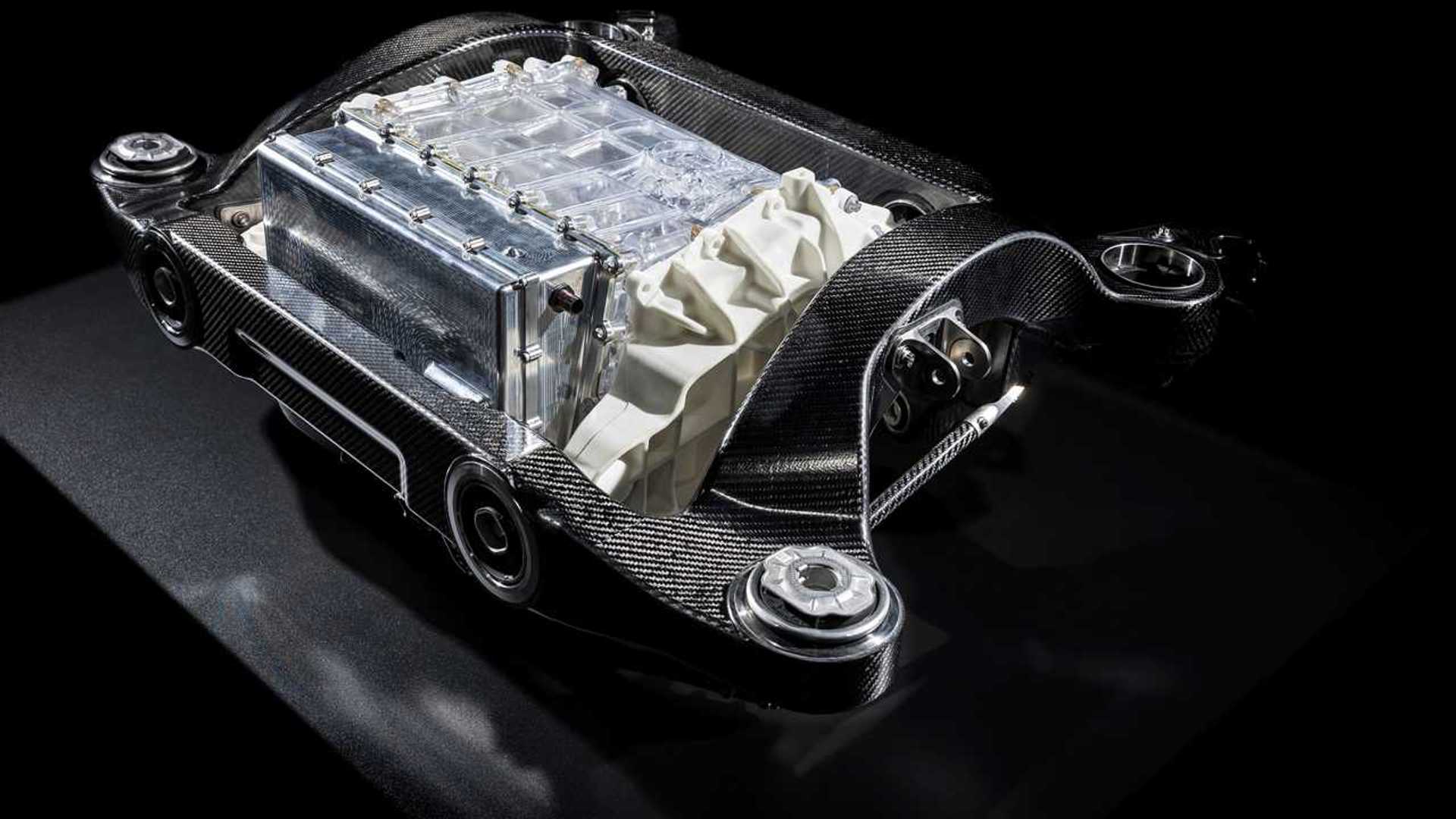 Mercedes Will Build Its Own EV Powertrains From 2024

This move will require huge investments in Daimler’s production sites, though it will probably guarantee the jobs of many people.

With the EQXX concept, Mercedes-Benz previewed what it could potentially achieve in terms of electric vehicle efficiency. The prototype also made a bold statement for the future of the company, which wants to step up its EV game significantly. A new report even claims Mercedes wants to build its next-generation EV powertrains in-house.

Automotive News says the brand’s upcoming MMA and MB.EA electric architectures will be designed in-house and will rely on powertrains manufactured by the automaker, starting in 2024. Simply put, Mercedes wants to achieve at least the same level of in-house production as it currently maintains with its internal combustion engines.

"We want to control the overall system of electric motor, battery, and power electronics as much as possible, similar to what is the case with the combustion engine," Markus Schaefer, head of development at Daimler, told Automotive News sister publication Automobilwoche. “Until now, the electric powertrains have come from external partners."

This move will require huge investments in Daimler’s production sites, though it will probably guarantee the jobs of many people that have been concerned about potential job losses with the demise of the combustion engine. For example, Mercedes will build axial-flux electric motors in Berlin, while its Untertürkheim plant will be responsible for the radial electric motors for smaller vehicles.

"We will certainly have to discuss expanding capacity globally for the electric powertrains, because we are accelerating significantly in electromobility, and by 2025 half of our vehicles will already be on the market purely electrically or as plug-in hybrids," Schaefer added.

Currently, Mercedes relies on suppliers such as ZF for the powertrain modules of the EQC and Valeo-Siemens for the electric motors of the EQS. However, Mercedes wants to start building not only motors but also inverters for its future electric vehicles. "Whether we will then also build this ourselves has not yet been decided,” Schaefer told the German publication.