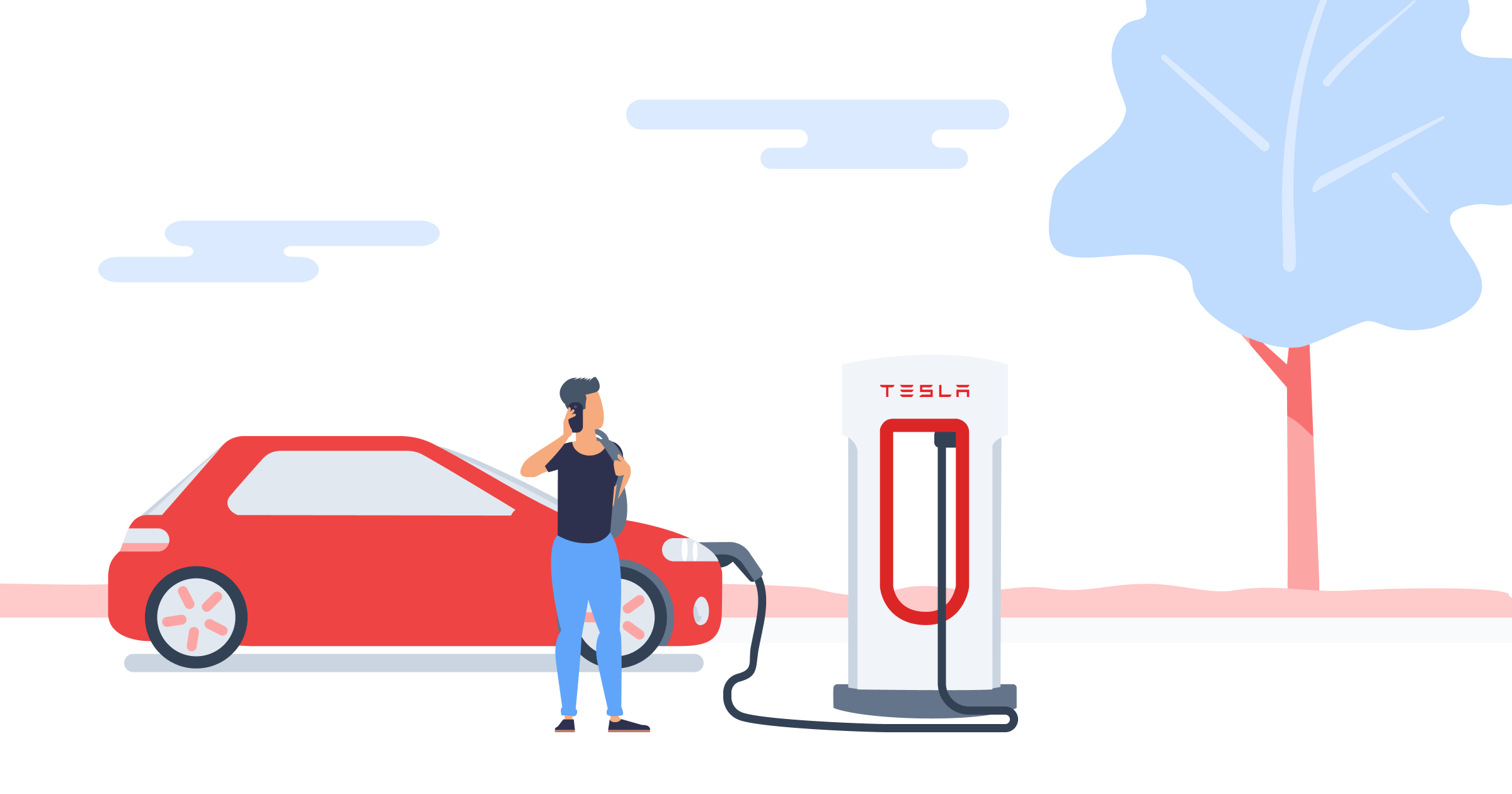 Tesla Superchargers open to non-Tesla EVs: how to plug-in this summer

Location, terms of access and prices – what do you need to know before topping up on the Tesla Superchargers open to non-Tesla EVs?

· Registered
Joined Dec 28, 2021
·
22 Posts
Tip - I downloaded the IOS app and registered, but I was only able to see the ‘charge non-Tesla’ option after entering a payment card by logging into tesla.com in a browser 😎
D

UK BP per kwh-
0.57GBP for the fastest chargers or cheaper for slower chargers or with sub

So, if driving a non-Tesla, Ionity with Mercedes Me cheapest sub is always cheaper than Tesla sub. It is also cheaper compared to Tesla with no sub if charging at least once a month getting a partial charge of 50kwh (as a fraction of the 80kwh full battery capacity in EQC as example). If charging more regularly than monthly, Ionity or Mercedes Me subs will also be even more cheap by comparison with no sub Tesla or sub Tesla.

If charging non-Tesla with no sub then Tesla charger might "average" 5GBP cheaper than Ionity for about 50kwh worth of charge however as prices may vary Tesla could still be higher at the most useful locations and times of day compared to Ionity price never varies, and networks other than Ionity will likely be cheaper such as BP. And Mercedes new UK EQ cars have charging port, on different place to Tesla like most non-Tesla, on driver's back right hand side compared Tesla on driver's left back side, so Tesla chargers could be awkward or useless in cases as Tesla warns to not straddle parking bays.
R

I do most of my charging at home (South West) and most of my trips are that direction. I have used the only IONITY charging station in the SW, Columpton services on the M5, Also used one on the M25 when I went to London - both great options for me. Gridserve are also fast & reliable.

Overall it’s only once or twice per month, usually with a different provider, so a subscription is not worth it for me for any provider.

· Registered
Joined Jun 11, 2021
·
370 Posts
Yes, if only charging less than 5 times yearly at Ionity or Tesla chargers there is no point in a sub. For EQ drivers there is even less reason for Tesla subscription, except fast charging about 50 times yearly and Ionity is too faraway. I have highlighted in green some of the best value for each annual charging pattern in the attached.

· Registered
Joined Jun 11, 2021
·
370 Posts
Another perspective is if possible to subscribe for a month then unsubscribe, it is better to get Mercedes Me even for one tiny charge in UK, compared to Tesla subscription multiple charges would be needed to make it cheaper than not being subscribed (over 140kwh total). The last time I tried this subscribe and unsubscribe method there was a lot of admin to make it happen though; it might be better now, not sure.